CALL US FIND US
You Are Here: Home > How Do the 2016 Dodge Challenger Reviews Stack Up to the Competition?

How Do the 2016 Dodge Challenger Reviews Stack Up to the Competition?

The 2016 Dodge Challenger reviews are rolling in, and we think it’s important for our Calgary, Edmonton, and Vancouver drivers to see what the pros have to say about this modern muscle car. Of course, the best way to see what the reviews really mean is to see how those same outlets reviewed top competitors. We’ve looked at reviews from auto experts at Kelley Blue Book, The Car Connection, and U.S. News & World Report to give you multiple perspectives on how the Challenger stacks up to three competitors.

If you’ve seen any of the 2016 Subaru BRZ reviews, you already know why we’re comparing it to the Challenger. These two sports cars go head-to-head on price, power, and style. What do the pros have to say? 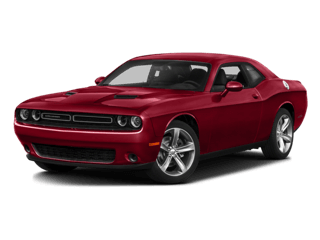 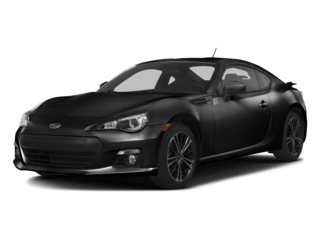 The Challenger may be tied with the BRZ on the U.S. News & World Report ranking of Best Sports Cars, but they list the Challenger first, followed by the 2016 Scion FC-S, with the 2016 Subaru BRZ bringing up the rear. A common complaint on the BRZ was the lack of available power, which the Challenger takes care of in spades with the available 707-hp Hellcat engine.

The 2016 Nissan 370Z reviews sound like all of the critics are excited to have their z-cars back, but is that sense of nostalgia clouding the positive reviews? Drivers shopping for a new sports car might be better off with a bit more muscle than a Nissan is capable of; let’s see how the raw ratings compare between the 370Z and the 2016 Dodge Challenger reviews. 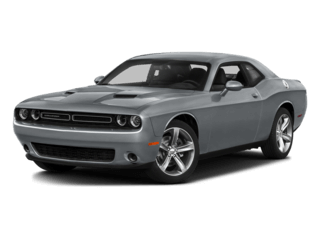 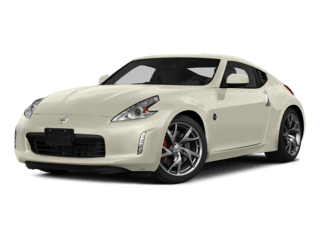 While the fight was close for the BRZ, the 2016 Nissan 370Z reviews are not so favorable by comparison. On the U.S. News & World Report Sports Car list, the 370Z only came in 8th. As with the BRZ, critics bemoaned the low power ratings, but the Nissan has another downside: the price. The BRZ carries a higher price tag than the Camaro, the Mustang, and the Challenger.

The 2016 Dodge Challenger vs. the 2016 Hyundai Genesis Coupe

Initial 2016 Hyundai Genesis Coupe reviews marked it as a bold new direction for the Hyundai lineup, and while that’s certainly true, we think it’s important to see how it compares to the rest of the powerful sport coupes on the market, particularly the Challenger. 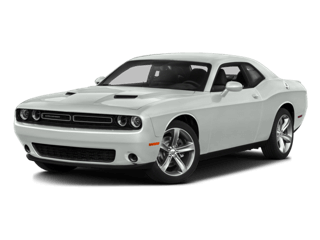 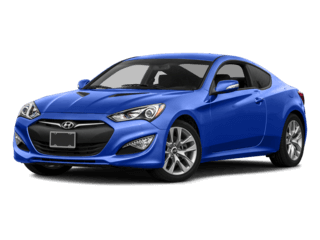 If you’ve noticed a trend, that none of the competing sport coupes stand up to the power kicked out by the 2016 Dodge Challenger Hellcat, you’re not alone. The Genesis Coupe has a nice V8 available, but it also comes up short. The Genesis is not the most agile of coupes, either, with Kelley Blue Book putting it beneath the BRZ and the 370Z and thus firmly below the Challenger. By trying to be both a luxury car and a sport coupe, the Genesis fails at both while the Challenger reaffirms its spot as one of the top sports cars on the road.

What Helped the Challenger to Edge Over Competitors in this Year’s Design?

It’s tough to boil down just what it is that makes the 2016 Dodge Challenger such an incredible car, but we think these advantages gave it the edge over competitors:

Now that you’ve seen how the 2016 Dodge Challenger reviews compare to those of competing models, we want to hear what you think of the Challenger. Visit Derrick Dodge seven days a week at 6211 104th Street in Edmonton, conveniently located for Calgary and Vancouver drivers.