The 2017 Jeep Grand Cherokee is one of those rare combinations of style and substance that’s so hard to find in modern vehicles that often compromise style for substance or vice versa. It is one of the iconic vehicles that immediately spring to mind when we think about Jeep’s best. It delivers on each area of performance and leaves many of the other vehicles in its class behind.

When it comes to SUVs with off-road capability, we expect a stripped down utilitarian approach both on the exterior and the interior. That’s not what we get here. The reality, in fact is quite the contrary. The look and feel of the vehicle is not just decent for a moderately-priced vehicle. It’s downright luxurious. And this is one of the biggest strengths of the 2017 Jeep Grand Cherokee. Edmonton buyers simply cannot get a better deal. 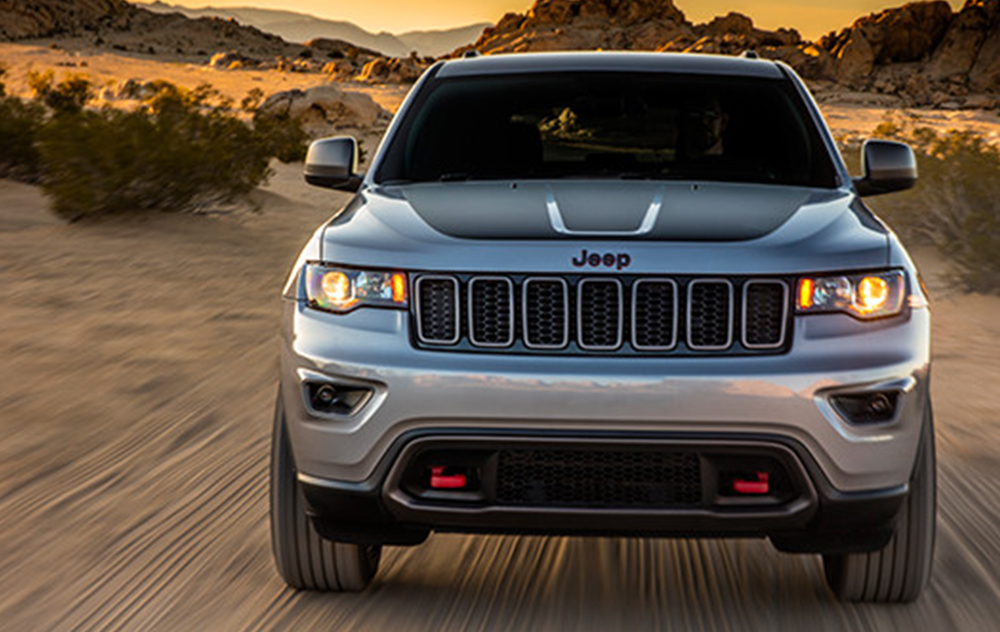 The Engine The Exterior The interior The Equipment The Verdict 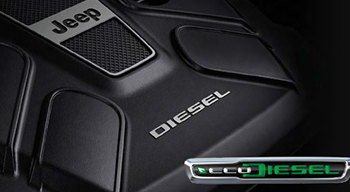 The driving performance of the 2017 Grand Cherokee will impress both on and off the road. And you can enhance the performance even further by choosing some of the other available engine options and suspension packages. It will also work remarkably well in gravel-strewn or snow-covered roads. Jeep has balanced the strength of the engine with an equally strong suspension resulting in a comfortably smooth drive.

The two-wheel drive works well on highway for long family rides. But if you want to further its off-road capability, you will need to go for a four-wheel drive with, preferably, an even stronger engine. Speaking about the engines, there are two available options in the Jeep Grand Cherokee. Edmonton drivers would particularly enjoy the wide range of choice in terms of control and suspension that comes with both engines. Both the six-cylinder and eight-cylinder engines are powerhouses that, when combined with a four-wheel drive, deliver a stunning performance.

The Grand Cherokee further ups its game by also offering an EcoDiesel option on the V6. The leader of the pack, however, is the 6.4-liter V8 that delivers a stunning 475-horsepower performance that can take the vehicle from zero to sixty in under five seconds. All of the engines come with an eight-speed transmission.

Here’s an overview of some of the available engine options: 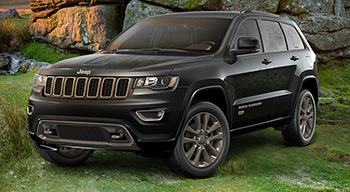 The 2017 Jeep Grand Cherokee is a beefier and a much more handsome version of some of the other Jeep models like the Compass. Among all the Jeep’s models, this one wants to modernize the most. It drops the Jeep’s boxy appearance for a much more stylish design. And it also sports a bolder, meaner version of Jeep’s iconic grille.

With 8.6 inches of ground clearance, the Grand Cherokee can master the more challenging terrains. And the ground clearance can also be further enhanced to up to 10.6 inches and with the excellent Quadra-Lift air suspension which comes with five height settings. 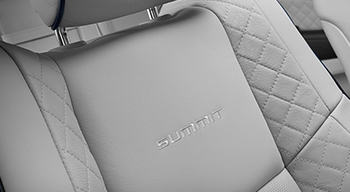 The 2017 Jeep Grand Cherokee does away with the third row of seats to allow much more comfortable accommodation for five passengers in the two rows of seats. This also leaves plenty of space for cargo in the back which can be easily extended by folding the rear row.

The base models have cloth seats without power adjustability. But if you’re willing to spend a bit more with 12-way power-adjustable front seats than can be further upgraded to heated and ventilated leather front seats in some of the higher end models. 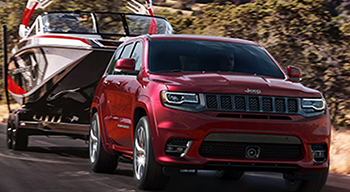 When it comes to the equipment, even the base models offer plenty to satisfy even the more demanding customers. The most basic trims come with dual-zone climate control, keyless entry, rearview camera, parking sensors, and a six-speaker sound system with an interactive 5-inch touch screen display. It’s hard to find another vehicle in its class that offers this much in the lowest possible price range.

And if you found all that impressive, wait till you hear about some of the optional equipment available with the higher trims of the Grand Cherokee. Edmonton drivers can get heated and power-operated front seats, 18-inch wheels, a heated steering wheel, an auto-dimming rearview mirror and a rearview camera. The audio system can be upgraded to a 19-speaker audio system with a Uconnect entertainment system with an 8.4-inch display which is one of the best in its class. 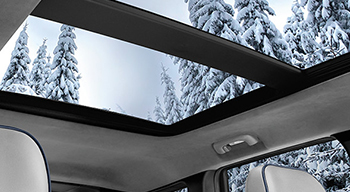 If you want a midsized SUV that’s the best in its class in terms of both price and practicality, there’s no better option than the 2017 Jeep Grand Cherokee. Edmonton Edmonton families cannot get a better deal than this.

Whether you’re ready to make a purchase or just curious if this might be the right model for you, take the drive from St. Albert or Sherwood park to get behind the wheel of the 2017 Jeep Grand Cherokee at Derrick Dodge Chrysler Jeep RAM. Our doors are open to serve you seven days a week, and you can always contact us for more information.