The 2017 Ram 1500 redesign will be coming soon to Edmonton, Calgary, and Vancouver, and you’ll be able to find it at Derrick Dodge. While we are still waiting on some of the specifics, our Ram truck experts have come to you with what they expect from the new model to tide you over until the 2017 Ram 1500 release date. In the meantime, we have plenty of 2016 Ram 1500 models in stock, too. 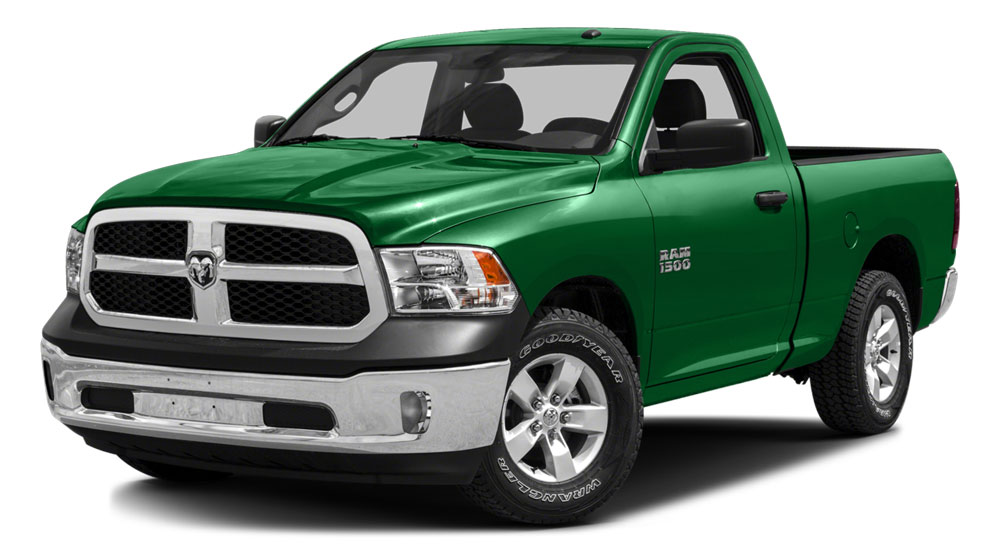 What Changes Can You Expect?

The last few years have brought minimal changes to the pickup truck of choice for area drivers, but the 2017 Ram 1500 changes should bring some excitement to Vancouver, Calgary, and Edmonton job sites. We are still waiting on the full details of the redesign, but you can expect updates to:

What Will Remain the Same?

Perhaps most importantly, we think the 2017 Ram 1500 price will remain basically the same as the outgoing model, making it one of the best buys for the money in the pickup world.

Whether or not the engines will be updated, we expect the powertrain lineup to at least look similar. One standard V6, one standard V8, and one diesel engine that delivers higher torque and fuel economy is a recipe for success in the light duty truck world. We could also see a toning down of the number of trim levels – there are 11 currently – but Ram could add on even more trims to give drivers a wider range of options.

Trying to list the highlights of a vehicle like the 2016 Ram 1500 could keep us busy all day, but some of the advantages our drivers have enjoyed include:

If you want to learn more about the 2017 Ram 1500 release date or get an idea of what this truck will feel like when it hits the streets of Vancouver, Edmonton, and Calgary, we invite you to visit Derrick Dodge Chrysler Jeep Ram at 6211 104th St in Edmonton. We’ll be able to share with you everything we know about the upcoming Ram and put you behind the wheel of the current model to see what it might be like.