The 2017 Chrysler Pacifica is a minivan that is giving all other minivans a run for their money. That’s right. This minivan represents the true class that Chrysler is known for. With the launch of the latest minivan by Chrysler, the automobile giant has taken a huge leap from being tagged as the worst to best in class.

Without a doubt, the brand new 2017 Chrysler Pacifica is stylish and high-performance at the same time. The design of this minivan looks much more luxurious than all other minivans ever put out by Chrysler. Even if you look at the competing minivans, it is the new Chrysler Pacifica that stands out. What’s more interesting and different about this minivan is the inclusion of high tech features. The line-up includes five different models including LX, Touring, Touring L, Touring L Plus, and Limited. 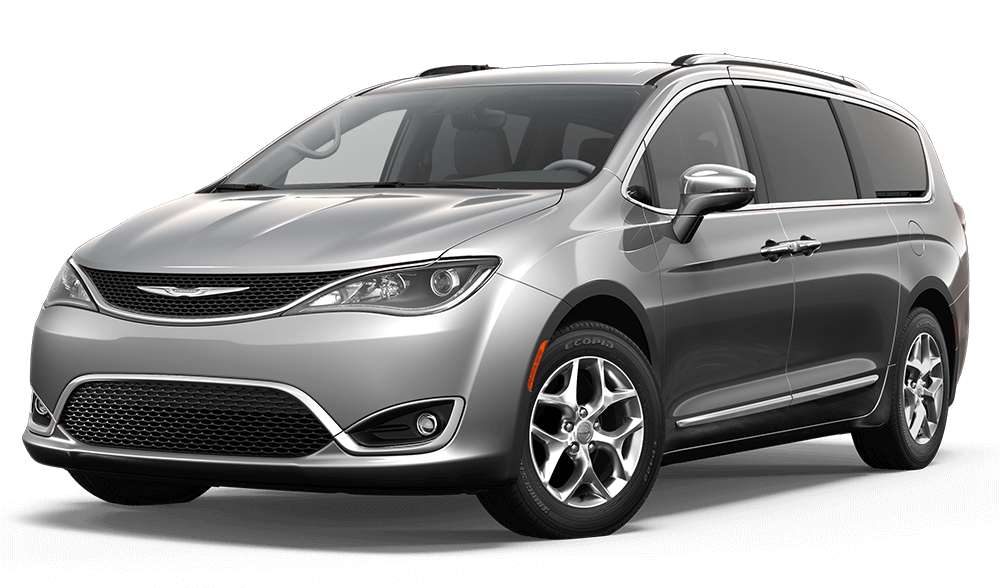 When you look at the 2017 Chrysler Pacifica, you will find it much more elegant and luxurious than any other minivan in the market. The front of this minivan is quite impressive with the grille and headlights giving it a more refined look. However, if you want to add more beauty to your minivan, you can choose 20 inches wheels that will give your minivan an elevated look. The rear end of the minivan on the other hand looks quite heavy as compared to its front. But if you like sleek cars, this is the minivan that will not disappoint you.

The performance of the new Chrysler minivan is without a doubt exceptional. The driving experience in this minivan is great and is said to be better than Honda and Odyssey minivans.

The interior of the brand new 2017 Chrysler Pacifica is truly exceptional. It is classy and comfortable at the same time, fulfilling the true purpose of a minivan. The rear seats are quite comfortable and offer a decent amount of head and legroom. The seats are big and the car is spacious overall. There is a removable center seat in the car, which makes up for total 8 passenger seats in the minivan. There is an abundance of entertainment systems installed in the cabin of the 2017 Chrysler Pacifica including entertainment screens, Uconnect, and more.

The 2017 Chrysler Pacifica is a high-tech car installed with cutting edge technology. There is an array of new and improved features incorporated in the new model including some great safety features. Its safety gear with five latch positions is a safety feature that is highly demanded. Apart from that, there are many more features that this minivan is equipped with including a rearview camera, surround view cameras, parking sensors, Bluetooth, adaptive cruise control, automatic emergency braking, blind spot monitoring, and forward collision warnings.

The 2017 Chrysler Pacifica is a class apart from all vehicles in its class due to its many luxury offerings. The drivers also get parallel and perpendicular park assist in the new minivan. Other features included in this minivan are the high tech infotainment systems, voice command, navigation, 8.4 inch touchscreen system, 7.0 inch driver information display, Blu-ray rear seat entertainment, and much more. What’s new in the 2017 Pacifica is the addition of an integrated vacuum known as the Stow ‘n Vac system.

The 2017 Chrysler Pacifica in Edmonton is a refined and high-tech minivan in its class. The minivan looks sleek, while offering a ton of new and improved features inside the cabin. Its fuel efficiency is incredible and is interior is highly spacious. It has everything you need in a minivan. So, what are you waiting for? Visit Derrick Dodge Dealership in Edmonton, AB, and test drive this new minivan to see for yourself.

Once you get behind the wheel, we have a feeling you’re going to love the 2017 Chrysler Pacifica and what it might mean for your Calgary, Edmonton, or Vancouver commute. Our dealership is located at 6211 104th Street in Edmonton, AB. To schedule a test drive, feel free to contact us at 780-435-3611 today.