The 2017 Chrysler 300 promises an abundance of new features and significant changes when it arrives near Edmonton, Vancouver, and Calgary later this year. Though Chrysler is keeping most details close to the vest, we can share with you what we know so far. Read on to learn more about the 2017 Chrysler 300 redesign, then stop by Derrick Dodge to test drive one of our 2016 models while you still can. 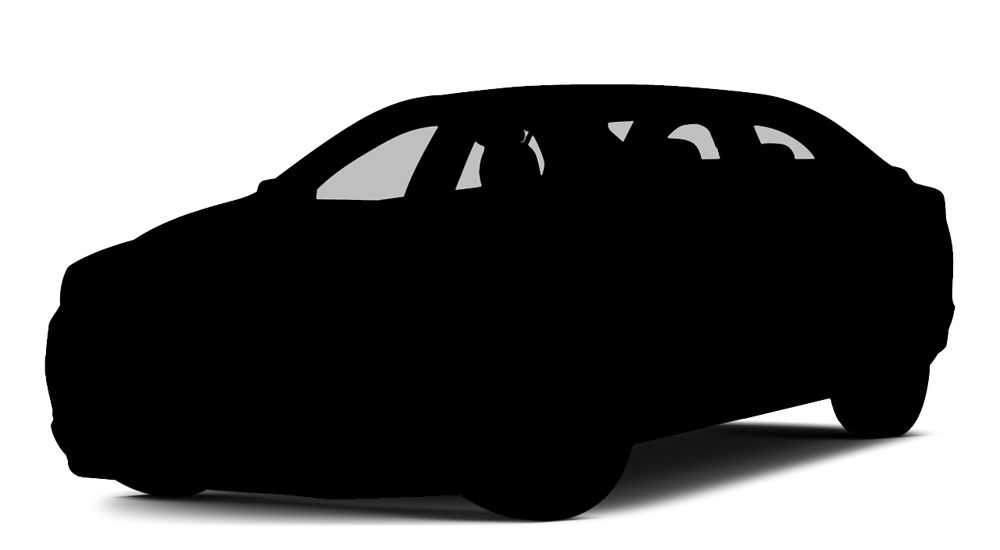 Changes to Expect with the 2017 Redesign

The 2017 redesign of the Chrysler 300 promises to build on the status of its predecessor in the form of upgraded interior features like a now-standard premium audio system, 5-inch touchscreen navigation display, and a surround-sound audio system with a subwoofer. In addition, the new model’s exterior chassis will be far smoother overall, with overhauled taillights, headlights, and a new front grille rounding out its confident stance.

It appears as though the 2016’s 3.6L V6 engine, or at least some iteration of it, will see a return in the revamped 2017 model. With that prediction, the V6’s horsepower estimate of 300 and its torque expenditure of 260 lb.-ft. look to return as well. We would also be surprised if Chrysler’s engineers didn’t maintain the full suite of cutting-edge technology that made the 2016 Chrysler 300 a seamless marriage of luxury and safety.

The 2016 Chrysler 300 makes a strong case for why you shouldn’t wait for the 2017 edition to roll in style. Fitted with a powerful V6 engine and decked out with luxury features, the 2016 model is built to impress:

See What the 2017 Chrysler 300 Redesign Will Offer When it Debuts in Edmonton, Vancouver, and Calgary

To stay updated on the newest details on what the 2017 Chrysler 300 redesign will offer to Edmonton, Vancouver, and Calgary drivers, contact Derrick Dodge at (780) 435-3611 today. You can also come visit us in person at 6211 104th Street NW in Edmonton to test-drive one of the 2016 models we have on our lot.