Ever since word of the 2017 Dodge Dart SRT redesign hit the internet, Edmonton, Calgary, and Vancouver drivers have been asking about the release date. We're still waiting on confirmation of the vehicle and its trim levels at Derrick Dodge, but we thought you would like to know the changes from the 2016 Dodge Dart and what we think will be coming when the new model debuts. 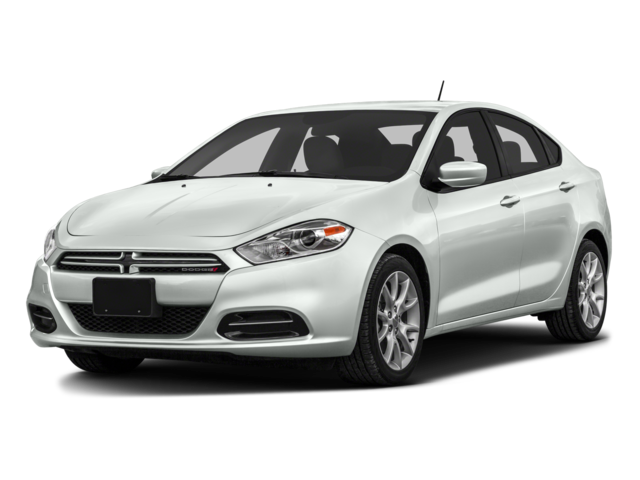 Dodge recently announced exciting new plans for the Dart, and they are based around Dodge absorbing the SRT brand. The result of the merger is a 2017 Dodge Dart SRT sporting a new turbocharged or even supercharged engine.

Dodge also said there would be a crossover spinoff of the Dart, but we are still waiting for more news on that one.

Tributes to the 2016 Design

With the new Dart arriving soon, we hesitate to expect many similarities between the two small cars, as a single model year (or simply having the SRT name) can drastically change a car. That said, we expect carryovers of what has made the Dart beloved among Vancouver, Edmonton, and Calgary drivers.

Even with the 2017 Dodge Dart SRT redesign on the horizon, now is still a great time to drive home a Dart from Derrick Dodge.

With seating for up to five, the Dart is the sporty small car for the professional on the go or the college student, and its fuel economy numbers and affordable pricing make it an excellent family vehicle choice as well. 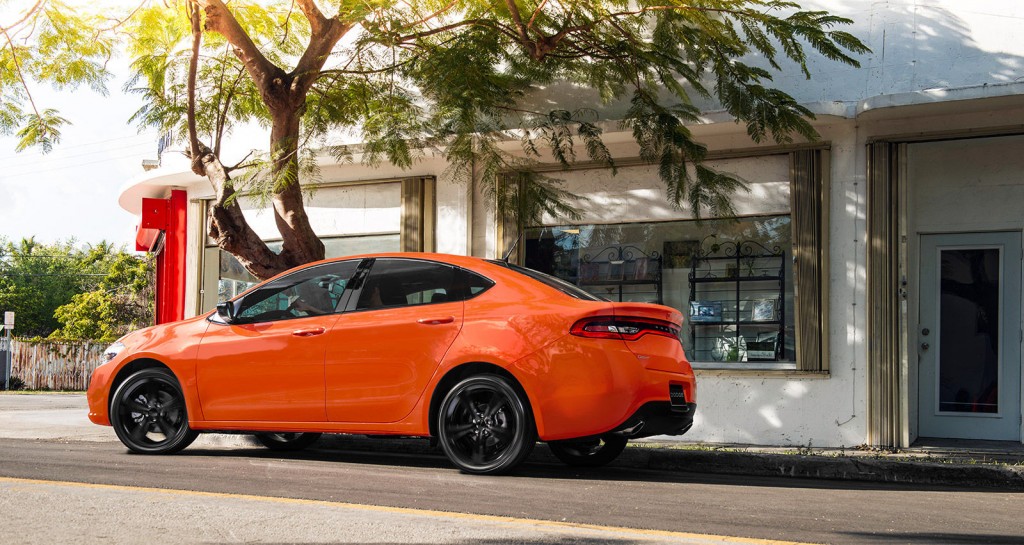 Learn More About the 2016 Dodge Dart

If you want to learn more about the 2017 Dodge Dart SRT changes and release date, join the Edmonton, Vancouver, and Calgary drivers who visit Derrick Dodge for the latest news on Dodge vehicles. Our showroom is open seven days a week at 6211 104th Street in Edmonton. Contact our sales team online or by phone at 780-435-3611 with any questions or to test drive a current Dodge Dart.